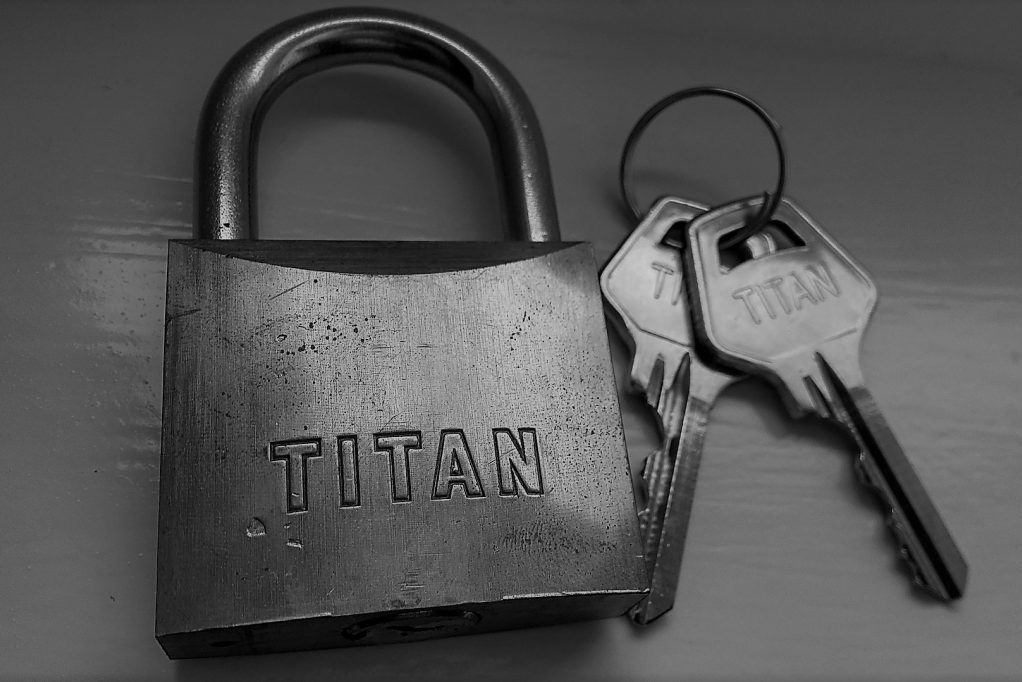 “Small is beautiful” – gave Ernst Schumacher the title to his famous writing. Nowadays, it is often grabbed out of its original context and used in a much wider sense. We tend to agree, partly because we use this quote as an illustration of our own business model, too, providing an association with flexibility, responsiveness, increased customer-orientation and reasonability in our service provision, in contrast to economies of scale.

While seeking for investment opportunities, we have the possibility to take a thorough look at quite some smaller scale businesses, or – in some cases – only ideas or inventions. We have the honour to listen to the stories, and also to think them over from our own perspective, following our checklist, which is, of course, similar to those we advise to our customers when helping them seeking for investors.

Hereby, we are to summarise some of those risks, that might stay hidden from the visionaries, though might be crucial, in turn. We, as usually, aim to be rather practical than strictly scientific, and would like to make you think a bit further to avoid traps.

Invention and innovation. Genuine and brilliant ideas are popping up in every minute if not every second. A part of them is suitable to be translated into products or processes (invention), or for improvement (innovation), although only a part of these become known, and a even smaller one successfully part of our life. Why? There are a lot of reasons. Generally speaking, the longer the journey from the idea to practice, the more obstacles to overcome. Some of them are out of your competence, but some are of your choice, or stemming from your attitude. These are all considered to be risks.

Inventions and innovations will not sell themselves. You have to work on them. How? They usually have their sources. A type of source can be a well-known problem that has been crying for solution. You can then deliver the solution. Articulation of a ‘problem’ and immediate provision of the best solution can also be observed. Invention might be an ‘accident’, when looking for something else. In this last case, you have to find a utilisation possibility for it. Via articulating a ‘problem’, for example.

It can either be you, who utilises the invention or the innovation, or a third party, for whom you can sell, in exchange for some financial gain. Depending on the possibilities and your choice, there are different questions to consider.

Patent, trade secret or defensive publication. When talking about inventions, the first thing that comes to your mind is patenting, to protect it and secure the return from the utilisation of it. Be aware, that ideas, generally, cannot be protected with a patent. Simply, because when filing an application, you have to evidence the novelty, usefulness and the non-obvious nature, all in a sufficiently clear and complete manner to enable it to be replicated by a person with an ordinary level of skill in the relevant technical field.

The consequence of the above is that you might invest significant efforts and amounts to provide the essentials for the patent application. In order to stay reasonable, it might be advisable to make some calculations in relation to the utilisation possibilities, simply not to spend more on the patent itself than the possible maximum return to be realised in the validity period. Here are the next embedded questions: how much is the possible maximum, and who can achieve it?

Patents are not cheap, in general. The maximum return is quantity times the price of the particular product in question (in case of a process, it is indirectly associated with particular products). Considering the fact, that most often one commercial product might contain several pieces of protected items, the total number of products associated with your invention might be limited by the other items and processes. Generally speaking, if the invention means or leads to a high value addition with a limited scope, meaning limited areas of utilisation and/or limited number of possible users, patent seems to be an obvious choice. In such cases, it is even more possible that you will decide to sell the rights for industrial use, assuming that you are not capable yourself to exploit the benefits. The investor/buyer side will most probably insist to have that exclusivity to do it, considering the volume of investment required, which can only be ensured this way.

Important to note, that once the patent is provided, it is followed by a public disclosure. Besides making its existence evident with all the legal consequences of a potential breach, it also provides inspiration to the competitors to ‘invent around’ and try to find their way to avoid the associated costs, not to mention to challenge the patent itself with the same purpose. What other means are available to protect your innovation?

Trade secret might also be something to consider, if patenting is dismissed or simply not possible according to the relevant law. Trade secret might be applicable if the information is a secret (i.e. it is not generally known among, or readily accessible to, groups that normally deal with the kind of information in question), it must have commercial value and there must have been reasonable steps made by the owner of the information to keep it secret (e.g. signing confidentiality agreements). Some of the advantages are that they are not limited in time, have no formalities to comply with, tend to have lower costs and immediate effect. However, disadvantages are also considerable, especially when patent might also be applicable, like in the case of an innovative product that can be inspected, dissected and analysed by the competitors, once made public and – practically – anyone may have access to it and use it at will. Trade secrets may be enforced more difficultly, not to mention the possibility to be patented by someone else who has the legitimate means for that.

The latter case can be excluded by defensive publication, which gives an exact date of the first publication (creating a ‘prior art’ situation, meaning that the issue is no longer a novelty), so no other party can apply for the patent with regard to the invention in question. It has conditions to meet in order to be appropriate, too, and, obviously, has the consequence of becoming a public domain, thus anyone may use it.

As a summary, it is advisable to consider carefully which way to go, not to enter into unreasonable costs, but have the opportunity to utilise the invention the best possible way. Better to avoid wasting time with a lengthy procedure in cases where the success is more dependent on timing than on the questionably achievable exclusivity, or where other solutions might also provide the requested protection.

Exclusivity, secrecy and limited capacities. Experiences are colourful, but one thing might be worth mentioning as a general observation (it is not a judgement): no owners in the SME sector tend to be objective about their own businesses. In one hand it is a positive thing, as it might be the reason of continuing the business, to have the visions and the belief in achieving it. On the other hand, it might be a constraint, if it comes to inflexible attitude, lack of trust in anyone else, lack of up-to-date knowledge or unreasonably chosen way to handle inventions and/or their utilisation. Over-investment is almost as frequent as under-investment, meaning that some entrepreneurs miss their best chance to sell their inventions in the right moment due to their persistence, and waste their resources on a non-achievable vision due to a simple lack of capacity, while others try to save on the cost side an thus fail to exploit the benefits of their invention at the end.

Shortly, very often, the owners of the initial invention are themselves the source of the huge operational risk, which is stemming from the forced but unnecessary exclusivity, the lack of essential capacities, not to mention the mindset.

We all hear those pieces of the urban legends which refer to ideas sold early and cheap which later returned as a ground-breaking innovation of someone else. What we do not hear, usually, is an objective analysis on the additional investments and costs associated with the outcome. Of course, there are real failures and bad negotiating strategies that have led to disappointment, but – presumably – the majority of them are based on wrong perception.

Do not forget to stay objective and honest about your own capabilities and reasonable about the expected returns. To do so, it might be worth consulting it with trusted third parties, to have a reconciliation of your own judgement.

Complexity of being successful. Success is a complex thing, and the measure of it might also have many subjective elements. Human nature itself is a difficult thing, such as being emotional rather than rationale in certain situations. It is not easy to manage when it comes to the necessity to judge the value of an idea, an invention, the proper utilisation of it in the right moment, the right place, and the right market environment. Reaching out to the relevant external experts such as patent attorneys, other legal advisors, management consultants or other advisors might also be confusing, as their professional protocols do not contain the judgement of the client requests, their innovations, belief and mindset with regard to a particular issue. They can set alternatives and explain the positive and negative characteristics of them, and also the possible consequences of certain choices. But, at the end of the day, the business decisions are made by the client, and external service providers have to follow them providing their best. The best within the set of conditions.

Right question, right answer. General wisdom is that it is not the right answer what is difficult to find, but rather the right question. After careful consideration, objective analysis, where possible, it is your responsibility to ask the right question, not let yourself pushed into positions where your business success could be at risk. You can have the best worded and justified patent, even the best available product or process, if the ‘second best’ solution is already available and seems satisfactory for the end-users, or the cost of switching to another one is unreasonably high. As a positive example, you might proceed under trade secrecy with a well-designed smart solution, which is complex enough to be simply replicated by your competitor, if you are quick enough to put into practice in the largest possible context, e.g. under a well-introduced brand, not to leave much space for the upcoming competition.

Do not hesitate to ask your trusted advisor, who is to help you on your business development issues, in order to find the right additional experts to the right moves after making your decision on how to proceed.

Remember, that you do not have to be large in size to make great things or make small things in a great way.