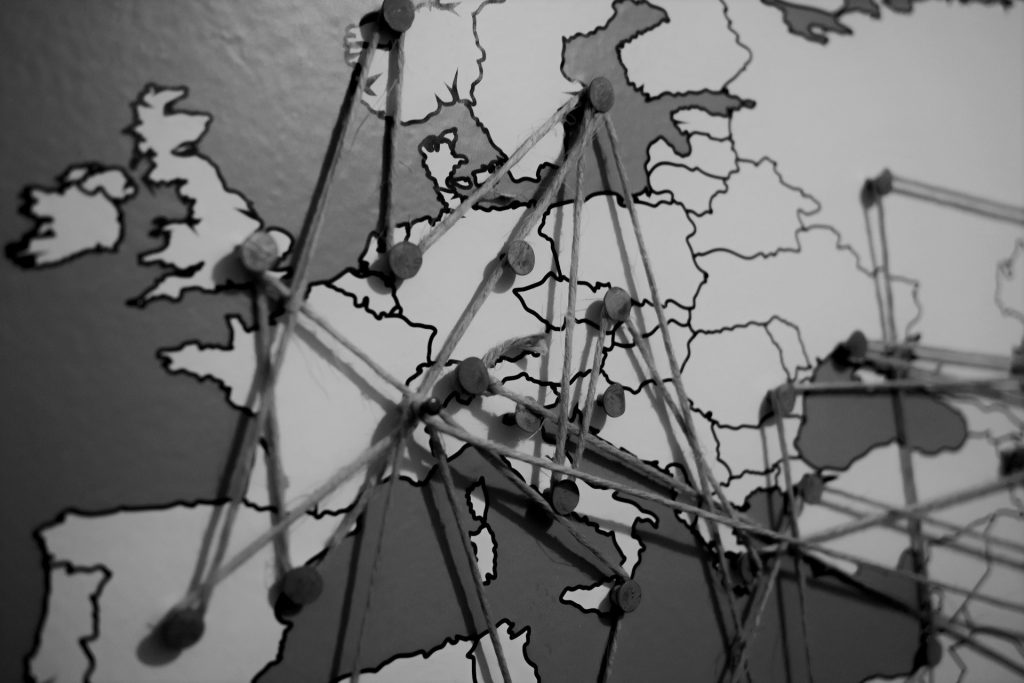 When summarising the most common mistakes that we experienced when screening start-ups for one of our clients, we already identified inadequate scaling as a crucial issue, in our first article, and went deeper into the motivations behind going solo, or – with other words, and a bit more generally –  becoming a one-man show, in the second one. We continued with the lack of business planning, which also meant the lack of a business model in some cases, in the third article, which is – unfortunately – not exclusively the issue of the start-up companies.

In this present article, we – again – put a rather general issue into the focus. Our experience is that quite some businesses have problems around this, however the magnitude is – again – very different. Unlike the business planning, this matter walks through the door, no matter what, as businesses simply cannot operate outside their own environment. Consequently, if nothing else, than daily reality drives them somewhere and force them, at least, to react.  Unfortunately, reaction is not the same as response. The ‘flavour’ of the latter is very different, and we tend to believe that this is exactly what makes the trick… So, let us see, how.

Unlike the lack of business planning, the lack of proper market intelligence and/or validation is not very easy to recognise for the first glance. But the second one makes it really obvious, at least, for those who know what they are looking for. When raising questions about it, we receive answers in the ‘we know our customers well’ to ‘supply will create demand’ range, which itself tells a lot.

For the avoidance of doubt, we do not state that knowing the customers well, itself is a negative thing, such as we do not state that there is no way for demand to emerge once a unique invention becomes available and attracts a completely new customer group. What we do state is that entrepreneurs are welcome to be well aware of their own products and services, such as the market environment of them, before entering into conclusions. Not to mention the generalised statements.

We know exactly our customers. Probably that is what we hear the most often. What it means is usually that the product or service provider actually lives up to the demands of the existing customers.  They may also follow their customers to different geographic locations, which may seem to be a geographical expansion. However, what is happening is that they expose themselves to a relatively high risk rather than developing their businesses.

Generally speaking, this attitude may seem very successful at the very beginning, as may help to keep sales acquisition costs relatively low, but it introduces quite a high risk in the form of becoming dependent and losing sight of the larger context.

We know exactly our market environment. This is also a statement we hear almost every time we enter into discussions. The first surprise comes – on both sides – usually, when it comes to defining ‘our market environment’. Both extremes may be present: either having a rather narrow sight on the similar products or services and the potential market share, or having a very broad understanding, where the actual positioning becomes very vague. At least for the purpose of making business development related conclusions.

The most common examples – in our experience – are the so-called platform providers, who tend to have a very similar base, also very similar IT environment, and what the real difference between them is the range of  products and/or services which they provide the platform for. Of course, in the early stage, the novelty itself becomes a value, and the first mover advantage will really benefit those, who are there. The initial success and the relatively low hanging fruits then attract more and more market participant, especially because of the relatively low entry barriers, and the essence of competition very quickly switches to a different dimension. Which only few of them are able to accommodate.

Our product is unique and disruptive. Well, being unique, does not necessarily mean being useful, attractive and disruptive, at the same time. Not just because of the product or service characteristics, but also because of timing. Being too early with the introduction is almost as bad as being too late.. Interesting to see that entrepreneurs spend enormous amounts on product development and also operation, among others, but hardly anything on proper market intelligence and validation. Not to mention the fact that hardly any of them has a good oversight of even their closest competitors.

It is difficult to mention examples here without being too specific and thus breaching our confidentiality undertakings, so just mention that isolated developments may – unfortunately – be running parallel to each other, and quite many over-complicated and less intuitive products are in pipelines with the highest hopes. The former issue further amplified by the circulation of the same people with a specific knowledge in the same industry, spreading business secrets without even recognising it.

.Summary and conclusion. Regardless of the reasons behind the lack of market intelligence and validation, the consequences are serious and always negative. Short-sighted business approach and dependency on certain customers may cool down innovative thinking and evaporate the general inspirational atmosphere in a company. Wrong timing, wrong pace and volume, lack of preparation and inadequate plans can kill even the most innovative product and the best service idea.

We cannot emphasise enough that a market entry, being a very first one or the rolling out of something new, is a sensitive issue, which needs lots of – though hardly ever spectacular – preparations in the background. For which market intelligence and validation are something really crucial when it comes to success.

Do you have questions or need some help right now? Feel free to reach out to us.